In perhaps the most contentious budget hearing this year, State Auditor Kathy McGuiness faced significant criticisms of her job-to-date from members of the Joint Finance Committee for everything from funding requests, to where funding has gone, to where the department should’ve been acquiring funds itself.

Her appearance before JFC on Tuesday, February 8, 2022, marked the first time McGuiness had faced lawmakers since she was criminally indicted in October on charges of felony theft, witness intimidation and official misconduct. McGuiness has refused lawmakers’ calls to step down or step aside while the investigation ensued. She heads to trial in May.

“We’re doing really good work despite of all of the challenges that we’ve all had to endure in the past two years, with COVID and the pandemic,” said McGuiness.

After presenting her budget requests, JFC Chair Sen. Trey Paradee (D-Dover) opened remarks from the committee by stating he was “surprised” that they hadn’t received the auditor’s report until the morning before the hearing was set to take place, and that some ideas, like transferring general funds to contracting use hadn’t been previously presented to the Office of Management and Budget or the Controller General’s Office.

“This proposal that you’re making to move, essentially, over half-a-million dollars from general funds towards contractual services, in the limited time that we’ve had to digest this, it’s my understanding that that’s money that might not even exist,” Paradee said. “So I’m not quite sure how that’s going to happen. We’re going to have to have some conversations about that going forward.”

Part of the auditor’s request specifically laid out $150,000 for legal services, which the auditor would like to use for independent representation as she believes there’s a conflict of interest in having her office represented by the Department of Justice and Attorney General Kathy Jennings.

“I did want to go back to, as part of the proposal of moving money from general funds to contractual services–part of that is $150,000 for legal services,” Paradee said. “My understanding is that the Office of Attorney General provides legal services for all state agencies. I think it would be inappropriate to bring in outside counsel and have the taxpayers pay for it in this manner…I’m not sure what this $150,000 legal services is for.”

“I’m not in agreement with that,” Paradee said. “But I appreciate your answer.”

The lion’s share of Paradee’s commentary on the job done by the auditor’s office was largely critical of the Gray Fox Initiative, which the senator painted as a waste of money for being a significant investment–$200,000–but which Paradee said was essentially just the office redirecting site visitors to opengov.com. McGuiness said the site offers some functionality not available through state tools, and was reimbursed through ARPA funds.

“Yeah, but that’s ARPA funds that could be used for something that’s actually productive and that benefits our residents. I just don’t get it,” he said. “There are other things that your office could use ARPA funds for, besides paying OpenGovernment.com (sic) $200,000 to collect information that we, as a state government, already have, and that’s already available to the residents.”

In discussing the Gray Fox Initiative, Paradee walked just up to the line of saying the state Auditor’s Office was engaging in improprieties–though he would argue later he was not alleging a cover-up of use of funds–when he pointed out 1787 Consulting LCC was a company owned by a current employee of the auditor’s office, but which had been contracted to handle some “outreach, communications [and] special projects” for the auditor’s office.

McGuiness tried to explain the owner of the site was now an employee of the office because of the work done by the company, and Sen. Dave Lawson (R-Marydel) eventually called out the chair in his characterization of their intentions of the company owner.

The exchange was as follows:

Paradee: “An interesting thing about 1787 Consulting–it looks like they were incorporated….less than a few months ago…They actually incorporated in July of 2021. And they used a Registered Agent. And so, in other words, the owner of that company is not listed. They have an agent listed that you can contact. And that’s typically done when a company is trying to cover up who actually owns the company, right? But interestingly, we’re able to figure out, through the state checkbook, where those checks, those payments are being made, so we were able to find the address of that company.”

Lawson: “If I may, Mr. Chair. I think your assertion that the Registered Agent business in the state of Delaware is a cover-up is way off base and insulting.”

Paradee: “No, I just, I was not insinuating that at all–“

Lawson: “It’s what you just said.

Paradee: “I just simply would like to know who owns that company.”

Paradee: “No, but somebody owns that LLC.”

Paradee: “Can you tell me who that is?”

McGuiness: “Yeah, I have a an employee right now that–a current employee that owns that.”

Paradee: “And I believe that employee is seated behind you?”

Paradee: “I have a hard time understanding why your office, who has someone on the payroll as an employee of your office, is then sending another almost $10,000 in compensation to that employee.”

McGuiness: “They were a contractor first, before they were ever hired.”

Paradee: “Okay, those payments were made in December. Three separate payments totaling almost $10,000 to one of your employees. And obviously, if we have somebody on the payroll, whatever work that was that 1787 Consulting was being paid for, I mean, why weren’t they just doing that in their normal duties as a state employee? And I guess I’m to assume that this is work that was being done on the evenings or weekends?”

McGuiness: “Previous to being hired. That’s how that person ended up having that relationship, where it’s like, ‘Wow, you should apply.’ But that was before that person was hired. I cannot speak to the billing, and the lag of billing, or the lag time, etc., for payment.”

Lawson would ultimately call for an apology or correction from Paradee at the culmination of the hearing for this exchange which he said was “unfair” and “uncalled for.” Paradee said, while he knows very well what a Registered Agent does, he did not mean to “cast aspersions,” and, if he had, he apologized “for that.”

Paradee, however, was far from the only member of the committee to bring criticism. Rep. Kimberly Williams (D-Stanton) pressed McGuiness on whether the auditor’s office had conducted any “post-audits of local school district tax funds, budgets, and expenditures.” She said she was asking this year because she’d posed the same question last year and was told the answer was zero.

The auditor’s office is only currently in the middle of auditing all 19 of Delaware’s school districts, McGuiness said, because the process was delayed by the pandemic.

“So, the answer is zero?” Williams asked.

“No–well, it’s kind of not zero because we had a lot of things…we had to back off during the pandemic because they were worried about feeding their children, getting them a laptop, getting them WiFi, and asked us for extensions,” McGuiness said. “So we ended up…hands-off…Now, we’re able to resume some of these things as the school districts are open and things are more manageable. So, not zero, because we’re in the process.”

But Williams said if the Auditor’s Office would do the job of collecting the payments it’s permitted to collect, it could have upwards of $1.3 million that’s currently on the table.

“This is the second year now that you have not done what you’re mandated by law,” Williams said, adding later, “My concern is that, since you’ve taken office, that the local school districts have not been audited. And this is required by law. You use the words ‘may’ and ‘shall,’ and it says ‘shall,’ and so what my point is, I want your office to be successful. And I also want our tax dollars to be looked after…you need to start auditing and you need to start raising the funds through auditing…I just don’t know why we keep having this conversation.”

There was also more than one corner offering support to McGuiness as well.

“I just was very much concerned about personal issues that were brought into this, and I didn’t think it was correct,” said Rep. Stephanie Bolden (D-Wilmington). “Because I’ve been sitting here on this committee also, and these were not questions that were asked for [then-Auditor Thomas] Wagner when he was there for the number of years he was, in terms of going forward and some of these things. So, I’m just expressing my point of view. I think we need to stick to the budget.” 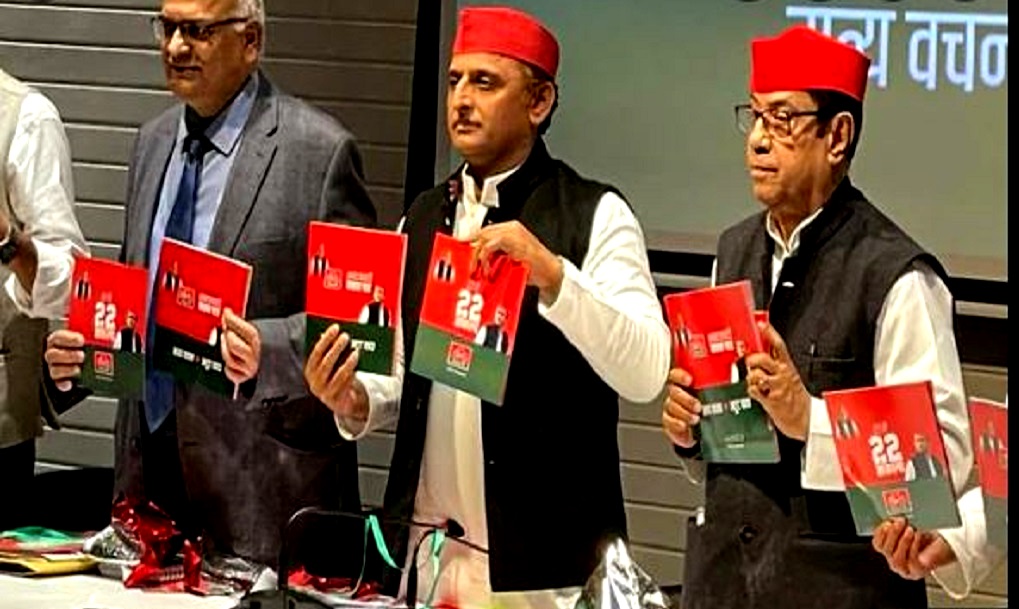