The District of Columbia is suing Grubhub, accusing the food delivery service of deceptive trade practices that are misleading to customers and taking advantage of local restaurants.

The lawsuit filed by the Office of the Attorney General for the District of Columbia in D.C. Superior Court on Monday alleges that Grubhub conducted “illegal tactics” such as failing to disclose when it charges higher prices than restaurants, impersonating D.C. restaurants to get more business for Grubhub and advertising “‘free’ services that aren’t actually free,” Washington, D.C., Attorney General Karl Racine tweeted Monday.

In the court filing, the District lists tactics that it alleges were in direct violation of D.C.’s Consumer Protection Procedures Act. The lawsuit also accuses Grubhub of listing restaurants on its website and app that Grubhub did not have contractual relationships with at the time of the listing and “deceptively obscuring certain fees,” such as “service” fees and “small order” fees, according to the court documents.

Racine tweeted Monday that his office was “suing Grubhub for misleading District residents and taking advantage of local restaurants to boost its own profits.”

“Grubhub charges hidden fees and uses bait-and-switch tactics, all while pretending to help local businesses during the pandemic,” Racine said. “This needs to stop.”

The lawsuit is seeking a trial by jury as well as damages and restitution, payment of statutory civil penalties and attorney fees for the Attorney General’s office.

A Grubhub spokesperson said the company has “sought to engage in a constructive dialogue with the DC Attorney General’s office to help them understand our business and to see if there were any areas for improvement” in a written statement to ABC News.

“We are disappointed they have moved forward with this lawsuit, because our practices have always complied with DC law, and in any event, many of the practices at issue have been discontinued,” the spokesperson said. “We will aggressively defend our business in court and look forward to continuing to serve DC restaurants and diners.”

The state of Massachusetts also sued Grubhub in July, alleging the company charged restaurants illegally high fees that violated a law capping the amount that third-party delivery services could charge during the pandemic.

“While we do not believe the temporary price control was either legal or appropriate, we complied with it while it was in effect and for an additional month after it expired,” Grubhub said in a statement at the time, calling the allegations “baseless.”

In September, Grubhub was among three of the nation’s largest food delivery apps, including DoorDash and Uber Eats, to sue New York City over pandemic fee caps, calling the caps government overreach.

New York City enacted the price cap, which limited the rate that third-party platforms could charge restaurants at 15% of an online order for delivery services, as well as 5% for all other services, including marketing, in May 2020 in response to the pandemic, the Associated Press reported.

New York Law Department spokesman Nicholas Paolucci said in response to the lawsuit that the city’s initiative is legally sound and will be defended in court, according to the AP. The lawsuit is ongoing.

I reported my harassment in the California Legislature. Then state investigators went after me

Sat Apr 16 , 2022
In a recent interview, California Senate Pro Tem Toni Atkins said it was “disappointing and hard to hear that there are (legislative staffers) who still have concerns” about the harassment reporting process in the Legislature. “I would just encourage staff to reach out,” she said. “We want to make sure […] 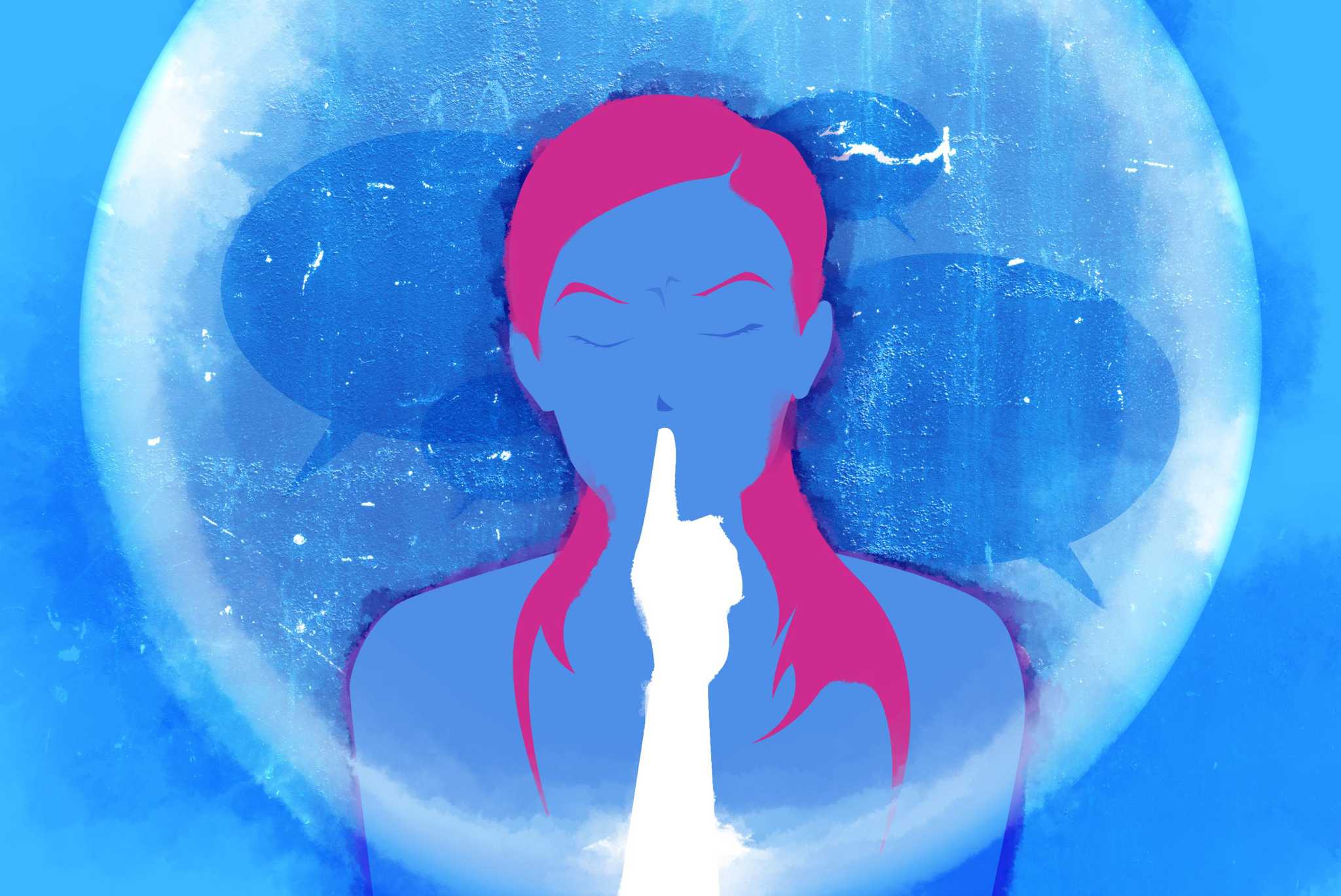