The trial, which started Monday in the U.S. District Court for the District of Colorado, will test whether the U.S. Department of Justice can criminally prosecute employers that use no-poach agreements.

DaVita, a kidney dialysis service provider, allegedly formed no-poach contracts with competitors to refrain from hiring each other’s workers, the DOJ said in its July 2021 criminal complaint. DaVita and Thiry are both facing three counts of violating the Sherman Act by allocating the market for employees, each punishable by up to a year in prison and a $1 million fine—or up to $100 million for the company.

Thiry “called himself the mayor of the village, and he demanded loyalty to the village. He would threaten that if they tried to recruit his employees, he’d retaliate,” DOJ attorney Megan Lewis said at trial Monday. “But if the CEO agreed to stay away from DaVita’s people, the carrot—the reward—was that a world of personal connections and business opportunities opened up. You will hear that it was better to be Kent Thiry’s friend than his foe.”

Prosecutors alleged that Thiry and DaVita forged agreements with Surgical Care Affiliates LLC, Radiology Partners, and Hazel Health Inc. to either not actively solicit executives or to ask the employees to tell their bosses before going through a hiring process at one of the three. That requirement had a chilling effect, Lewis said.

Counsel for DaVita acknowledged that DaVita and the three companies had agreements in place to avoid soliciting staff from each other, but argued that these agreements didn’t constitute illegal market allocation.

“If you wanted to allocate the market, you want to involve more than three companies in the market,” John Dodds of Morgan, Lewis & Bockius LLP argued on behalf of DaVita. “DaVita, as big as it is, and SCA, Hazel and Radiology Partners are just a fraction of the market for employees,” he said. “There are hundreds of companies from which they could hire and hundreds of companies to which these executives and these managers could go.”

“We don’t dispute that these agreements existed, and we don’t dispute that they affected specific employees in specific ways,” Dodds said. “In virtually every instance, when DaVita learned that an employee was thinking about going to one of these three other companies, it did exactly what the Sherman Act would want it to do: it competed to try to keep them by offering raises, promotions and better jobs.”

The two sides mentioned a former DaVita employee who tried to jump to one of the three companies, Radiology Partners, didn’t know about the background deal and chose not to go through with the move rather than notifying his boss.

But that notification system was intended to allow companies to truly compete for employees by offering them better pay and positions when they receive outside offers, Dodds said.

DaVita’s statement that the agreements existed is a rare and unexpected tactic, said Ann O’Brien, a partner at Baker & Hostetler LLP and former DOJ antitrust division manager and prosecutor. The normal focus in antitrust cases like this would be on whether the deal even existed, she said.

A per se violation—the act of agreeing to allocate the market—is normally the central question of a trial, O’Brien said. Instead, it appears the defense is focusing on the context and intent of the agreement rather than the fact of its existence.

And Judge R. Brooke Jackson may be on board, O’Brien said, pointing to the jury instructions he approved that differ significantly from those in a normal antitrust trial. Those instructions require that the government prove there was an anticompetitive purpose to the agreement, not just that the agreement existed.

“I’ve never seen that,” O’Brien said. “The defense is going to argue what they’d argue in a civil case, in a rule of reason case, and the judge seems inclined to allow it.”

Wed Apr 6 , 2022
PIERRE, S.D. (KELO) — There’s now another fight in the Ravnsborg impeachment investigation, this time over whether the state auditor and the Legislative Research Council can keep secret the outside legal contract. The contract with the Rapid City-headquartered law firm of Gunderson, Palmer, Nelson and Ashmore doesn’t appear on the […] 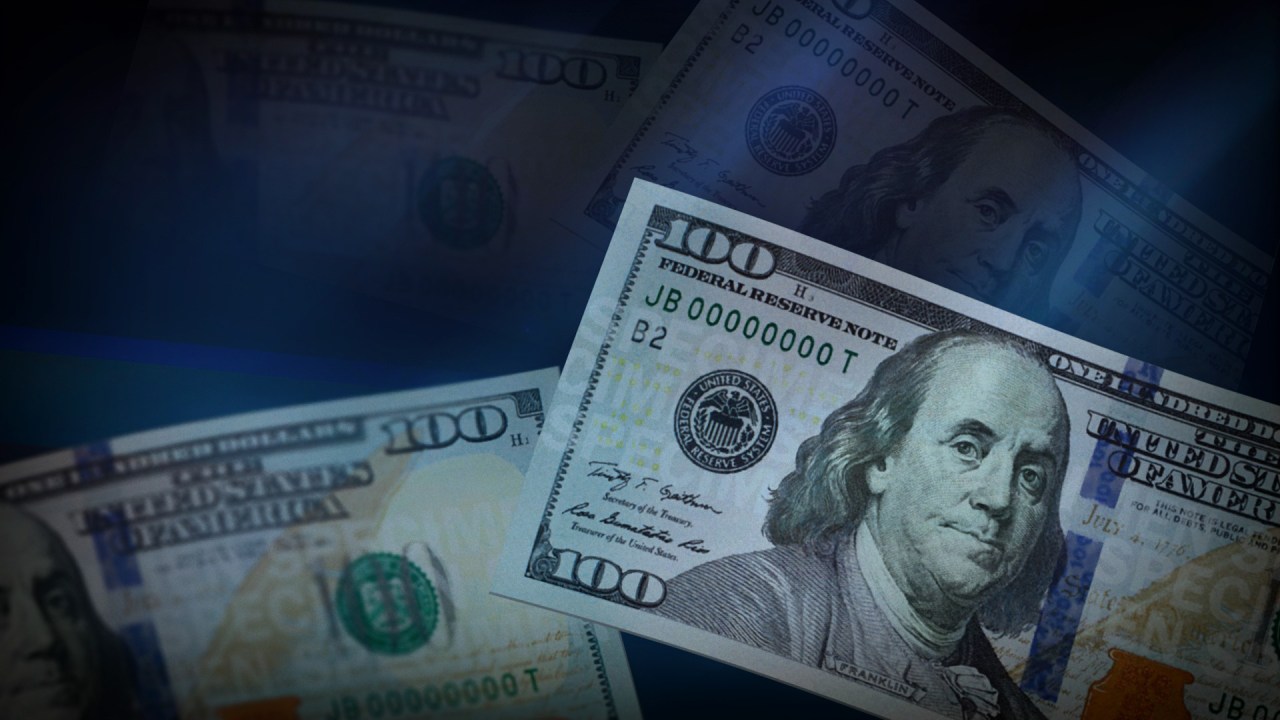