The Gurugram police has indicted three people, including a ‘resolution professional’ appointed by the National Company Law Tribunal for the revival of Educomp Infrastructure & Schools Management Limited as a corporate debtor amid its insolvency process, for cheating it instead.

The Gurugram Police filed a chargesheet in a court indicting resolution professional Ashwani Mehra for cheating and carrying out activities with the knowledge that it would cause wrongful loss to a person or entity whose interest he was bound to protect, under sections 420 and 418 of the Indian Penal Code.

The Educomp Infrastructure & Schools Management Limited, which is also facing a CBI FIR for alleged cheating and fraud by it after borrowing a sum of ₹805 crore from a consortium of banks and diverting the same to unauthorised entities, had earlier approached the NCLT to be declared insolvent.

As part of the insolvency process, the company law tribunal in turn, had appointed Mehra as the resolution professional for EISML’s revival as a corporate debtor, the chargesheet said.

But Mehra, despite being an insolvency or resolution professional, considered the backbone of the insolvency process and mandated by law to keep the process transparent and fair, “rigged the entire process”, the chargesheet said.

Two others who were indicted in the chargesheet are Kroll Associates’ managing Director Tarun Bhatia and Duff & Phelps India’s MD Aviral Jain.

In its chargesheet, the police said the three accused were “involved in fraud, illegalities, siphoning off huge sums of money for personal benefits, defrauding bankers, creditors of the company, causing loss to the public exchequer and filing false reports to intimidate the ex-management of the company (EISML)”.

“In this case, main accused Mehra, appointed as RP in the Corporate Insolvency Resolution Process (CIRP) of EISML by the NCLT, abused his position to make huge financial gains by appointing Kroll and Associates for financial audits as well as his own firm as a consultant”, the chargesheet said.

The accused were doing this to derail the Educomp’s insolvency process and file false complaints against it which led to its harassment, police said in its chargesheet. The chargesheet said Mehra got conducted two forensic audits of EISML’s by Kroll at an extraordinarily high fee of more than ₹50.74 lakh besides paying it a legal fee of ₹73.87 lakh.

Dwelling upon Duff & Phelps’ alleged complicity in the cheating, the chargesheet said Mehra is also its managing partner and has a consulting agreement with it.

The chargesheet said he appointed Duff & Phelps’ fully-owned undertaking Kroll and Associates for forensic audits of ESIML in a “blatant misuse of powers for personal gains”.

The chargesheet also said Mehra has a commission arrangement with Duff & Phelps, headed by its MD Aviral Jain and he was entitled to a commission for every business he brought to them. 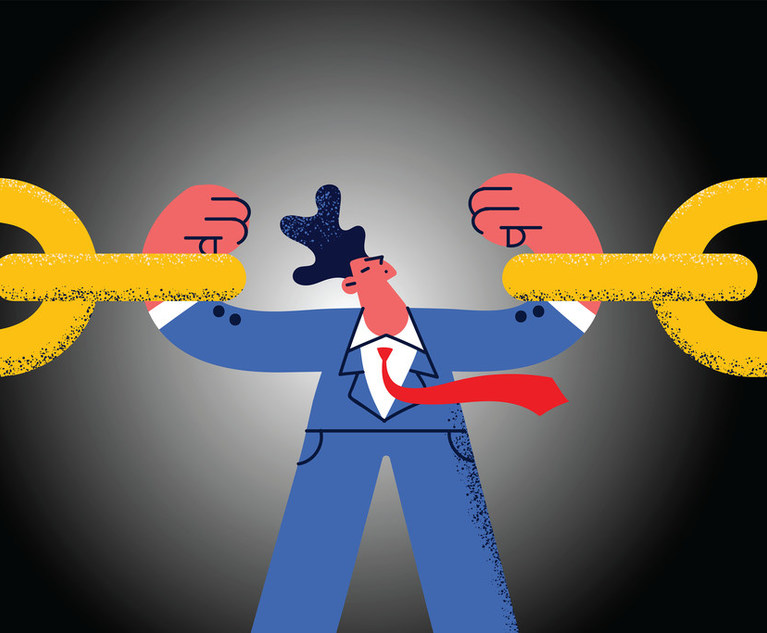