Once the most trusted branch of government, the Supreme Court has been hijacked by the Republican Party for its war on equality and civil liberties. Latinos, who make up nearly 19% of the U.S. population, are seen by many conservatives as a threat. Not surprisingly, the effect of the court’s rulings will fall heavily on Latinos and other people of color.

Its plans to revoke Roe vs. Wade, for example, will disproportionately harm low-income women with limited time and resources to travel across states for abortions. The most affected will be the millions of undocumented women, mostly Latinas, who face Border Patrol checkpoints within the 100-mile border zone. Many won’t travel far for fear of deportation.

Forcing Latinas to carry unwanted pregnancies traps them in poverty, where they lack political strength to resist their exploitation. “It’s about power and it’s about control,” Chio Valerio-Gonzalez, organizing director at Latino advocacy group Mijente, told me. “If you keep people poor, you keep them working, you keep them with their heads down.”

Jean Guerrero is the author, most recently, of “Hatemonger: Stephen Miller, Donald Trump and the White Nationalist Agenda.”

But the attack on Latinas is just the beginning of the GOP dream to create an anti-Latino dystopia. As Nancy Meza, national organizing director at the refugee and immigrant legal services group RAICES, told me: “We’re seeing this attack on reproductive rights as an attack on civil liberties overall.”

The reasoning in Justice Samuel A. Alito Jr.’s leaked draft of an opinion overturning Roe vs. Wade poses a threat to Obergefell vs. Hodges, which legalized same-sex marriage. Of all millennials, Latinos are the least likely to identify as heterosexual; they have the most to lose.

Then there’s Texas Gov. Greg Abbott’s threat to “resurrect” a challenge to Plyler vs. Doe, the 1982 landmark Supreme Court case that ruled states cannot deny children the right to public education based on their immigration status. That case was crucial in stopping California’s Proposition 187, which in 1994 sought to cut state services for the undocumented, including public school.

I asked Thomas Saenz, president and general counsel of the Mexican American Legal Defense and Educational Fund, which secured the Plyler vs. Doe decision, about Abbott’s threat. He thinks it’s largely political theater. “This is dog-whistle politicking at its worst as he tries to secure his reelection,” Saenz said. He noted that Plyler is less vulnerable than Roe vs. Wade because it was recognized in a provision of 1990s federal law.

A more pressing concern in his view is Texas vs. United States, a case that challenges the Obama-era program Deferred Action for Childhood Arrivals, known as DACA, which has enabled more than 800,000 people who were brought to the U.S. as children to work and go to school without fear of deportation. The case is currently in the U.S. Court of Appeals for the Fifth Circuit and could end up before the Supreme Court.

Justice Sonia Sotomayor, one of the three liberal justices left on the court and its only Latina, called out the majority’s pro-Trump bias in 2020. Now with three out of the six conservatives appointed by Trump, the effect of the right-wing majority’s rulings on Latinos will grow increasingly dire.

“The current majority just cannot be trusted to protect the civil rights of Latinos,” immigration attorney and political commentator Raul Reyes told me. “The court is not reflective of the American public — of who we are.” He argues for Supreme Court reform, such as term or age limits.

There is no area too extreme for the white nativist champions of the court to venture. They’re hoping the justices will revoke birthright citizenship, a constitutional right they falsely characterize as a “magnet” for immigrants to have “anchor babies.” Trump flirted with an executive order on the issue.

The attack on rights by the court and in states like Texas shows why immigration reform is essential in the next year. Latinos helped President Biden with the 2020 elections. They played a key role in battleground states. It’s imperative that he move on immigration now. About 22 million people live in mixed-status families; most Latinos care about this.

Last week, Biden met with Sens. Alex Padilla of California, Robert Menendez of New Jersey, Catherine Cortez Masto of Nevada and Ben Ray Luján of New Mexico to discuss potential use of executive action on immigration to get around the gridlock in Congress.

Menendez told MSNBC that they discussed, among other things, how Biden might protect immigrants, including those doing essential work in the food supply chain and in healthcare, using the powers he used to give temporary protected status to Ukrainians in the U.S. He called it a “positive conversation.”

If he cannot get legislation through Congress, Biden needs to use executive authority to protect the 11 million people, mostly Latinos, whom he promised a path to citizenship. The Supreme Court might block his directives, but he will galvanize millions of Latinos with undocumented loved ones to vote in the midterm elections and build a larger Democratic majority in Congress to pass immigration and voting rights bills.

Biden needs to protect the most vulnerable in our community from the Supreme Court’s extremist majority. It’s now more urgent than ever. 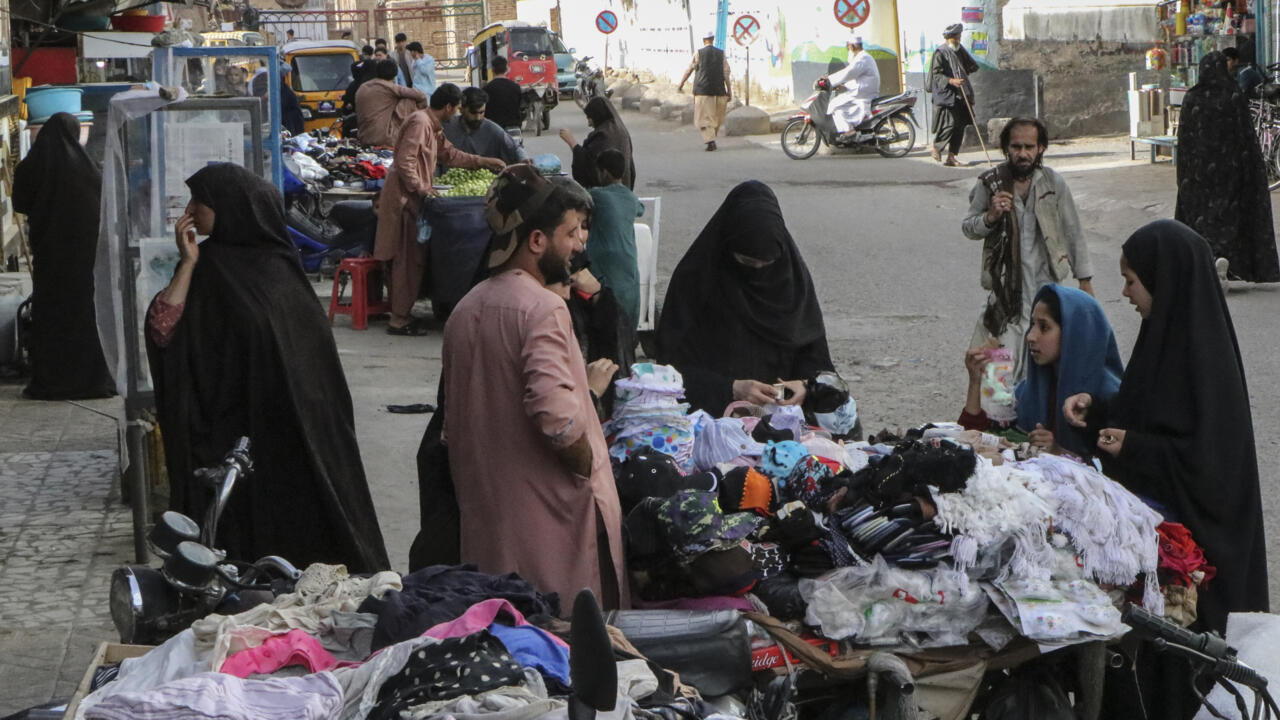