Thiruvananthapuram: Malayalis, who do not know their mother tongue, will not be considered for government jobs hereafter. Those who have got government jobs will have to clear Malayalam language proficiency test before completing their probationary period. The law in this regard is being amended, Chief Minister Pinarayi Vijayan said while inaugurating a Malayalam Mission event marking the International Mother Language Day.

As per a current rule non-Malayalis coming from other states will be recruited for government jobs in Kerala only after clearing Malayalam test. This provision is now being extended to Malayalis who do not know Malayalam.

The decision to make Malayalam mandatory for government jobs was taken way back in 2013. But it was not implemented since it needed amendments in the Kerala State and Subordinate Service Rule Amendments and approval of the Subject Committee of the State Assembly.

The chief minister pointed out that not only those who come from other states but also many Malayalis living in Kerala do not know Malayalam.

Except on occasions when English or other languages are to to be used legally, Malayalam will be the administrative language.

The chief minister also called for reforming Malayalam language in tune with the changing times. The Malayalam equivalent for English words be developed in a such way that the common man should be able to use it with ease.

Language-friendly software programmes in Malayalam should be developed. It is not proper to promote Malayalam language by ignoring other languages. The state government would also take language minorities in its stride, the chief minister said.

(The International Mother Language Day is observed on 21 February.)

‘Aksharamala’ in textbooks next year itself
Education Minister V Sivankutty has said that all attempts will be made to reintroduce Malayalam “Aksharamala” in the school textbooks during the next academic year itself.

He said the government would explore the possibility of including alphabets though the printing of textbooks has already begun.

A recommendation was given by the expert committee on language guidelines for including alphabets in the textbooks. It recommended that along with 13 vowels, “anuswaram” and “visargam” should be recorded separately. A partial “lipi” reforms were also suggested. All these proposals need clearance from the Official Language Committee functioning under the chairmanship of Chief Minister Pinarayi Vijayan.

When the curriculum was revised in 2013, the “Aksharamala” was dropped. Now it can be reintroduced only through curriculum reforms.

Usually, a steering committee is formed for revising the curriculum. It will start the job by preparing the textbooks. Textbook subcommittees will be formed by including textbook writers in the panel. The curriculum committee will give approval for new textbooks after making necessary amendments to the proposals given by the subcommittees.

Since this process will take a minimum of two years, there needs to be an extraordinary intervention on the part of the State Government to include “Aksharamala” in the textbook next year.

He said that attempt was also on to give back life to all platforms that once promoted the creative, literary, and language skills of students.

Thu Mar 10 , 2022
Liability insurers on both sides of the Atlantic are scaling back the cover they offer companies ahead of an expected wave of discrimination claims as employers call staff back to their desks after 18 months of pandemic-induced home working. There have been around 2,950 COVID-19-related employment lawsuits in the United […] 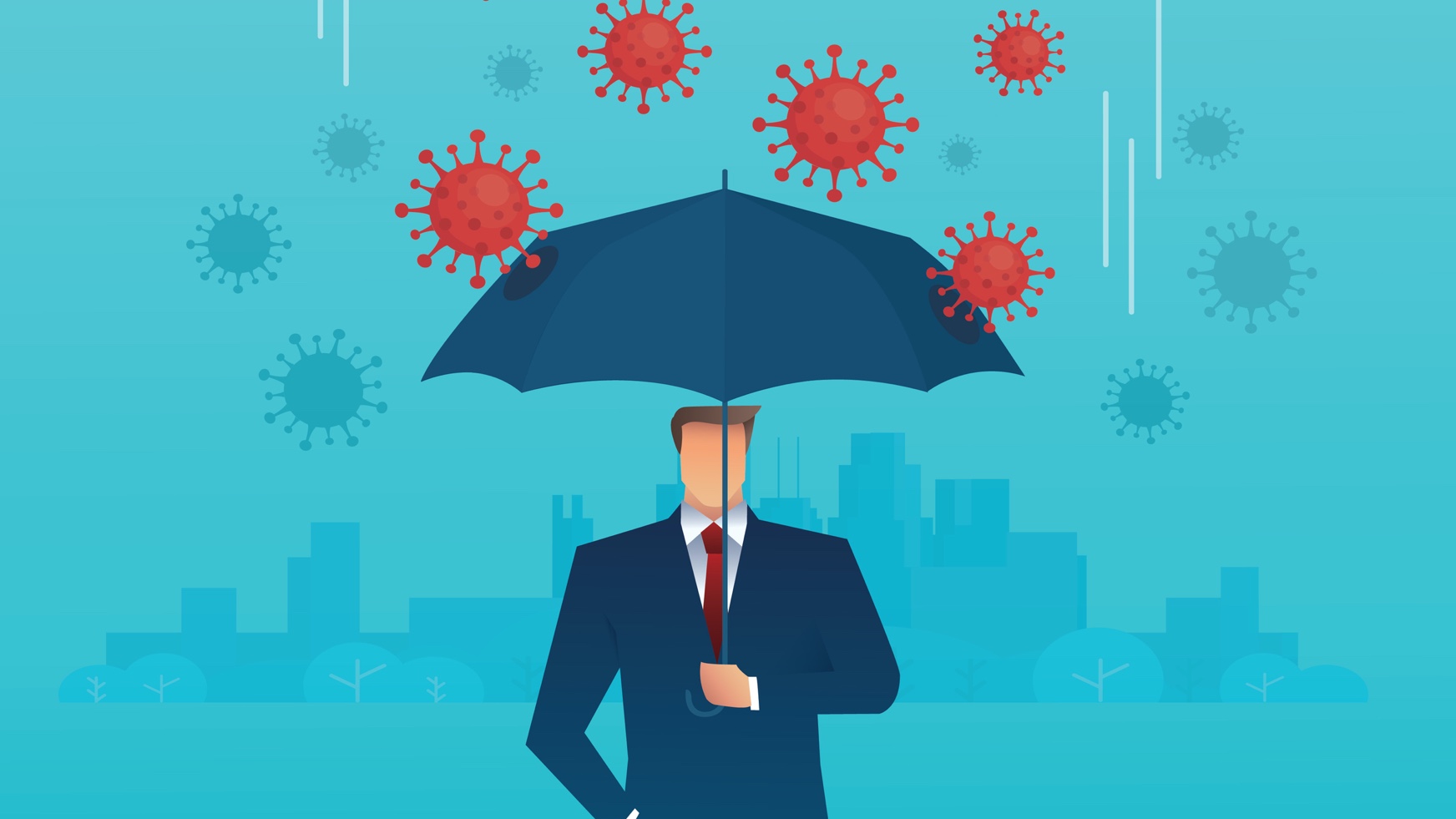