Crystal Espanol, 37, became a lawyer because it was something her parents wanted — especially her father.

“My family was very risk-averse and conservative. They’re really into working 9-to-5 jobs and stable, government jobs with pensions,” she told Insider. “They wanted us to have really good careers, like doctor, lawyer, or engineer. So naturally, that’s what I did.”

Being an attorney working in creditor’s rights and real estate law, a person of color, and a member of an immigrant family in the US, she said, taught her to be very risk-averse in her decisions — until she lost her job.

Today, things look a little different. She is a leadership-focused life coach who mostly works with entrepreneurs and new managers, and she owns six rental properties between Philadelphia and California with her husband, Franz.

While riskier than a career in law, changing paths from lawyer to entrepreneur and creating passive income through real estate has worked out financially for Espanol and Franz, who are completely debt-free. Looking back on her career so far, Espanol has four pieces of advice for young professionals who are planning on playing it safe.

1. Sometimes the safe path isn’t as safe as it looks

The turning point for Espanol took place several years ago, when she was let go from her job as a lawyer. After losing her presumably stable job, she realized her financial situation wasn’t actually that stable after all.

“When I got fired from that job, I was just a mess,” she told Insider. “I was in tears, crying. I was just like, ‘how could this happen?’ And then I promised myself that if this ever happened again; we would be okay.”

For Espanol, this meant making sure she would always be financially independent — even if she lost a job. “For me, financial independence meant having multiple streams of income in case of an emergency,” she said.

“I’ve always been told to keep my head down and don’t make waves,” she continued. “When I got fired, it just didn’t make sense. How could I work for somebody for 50 to 60 hours a week and then have my whole life change at the drop of a hat?”

2. Learning about personal finance can help you get over any fears

Espanol told Insider her husband Franz had been “bugging me about investing ever since we got married and I graduated law school.”

For years, she told him she wasn’t interested. They both had substantial student loans to pay off, and since she was representing banks in foreclosure processes, the idea of investing in property scared her.

However, after she lost her job, she decided it was time to learn more and started doing a lot of reading about personal finance, which she said really shifted a lot of her perspectives about how to build wealth. In particular, she recommends the book “Rich Dad, Poor Dad” and the Bigger Pockets podcast.

3. Take some time to examine your money beliefs

In addition to “put your head down and don’t make waves,” something else Espanol heard a lot growing up was “money is the root of all evil.”

“It reinforces a money scarcity mindset,” said Espanol, who added that unless you do the work to unpack these ideas, you could find yourself in a position where you’re afraid to use money as a tool to leverage and hit your life goals.

Espanol thinks her parents may have been a little hesitant to understand when she first pivoted careers and began investing, but they see how successful she is now and she currently has their “full support.” Her success has inspired her sister to follow in her footsteps and invest in real estate as well, creating a ripple effect in her family.

4. The right career doesn’t have to be only about money

It’s not all about money, however — Espanol really loves her job as a life coach and her side job as a landlord.

“I had a career for over 10 years, and I realized that I needed to do something for myself for once and carve my own path,” she said. “I discovered coaching by hiring my own coach as a lawyer, and I was so blown away by the work.”

She said that her new line of work has been an incredible boost for her confidence, and has given her clarity about her own life goals. “I help people get unstuck, and help them move towards their goals,” said Espanol. “It’s very rewarding. It makes me happy and I get paid to do what I love.”

Why Millions Have Left Workforce During Pandemic

Thu Apr 28 , 2022
Approximately five million people in the U.S. are unemployed or have left the workforce since the pandemic began, and it is difficult to predict whether their decision was short term or permanent. According to S&P Global, even as extended unemployment benefits expired nationwide, and children returned to classrooms, job gains […] 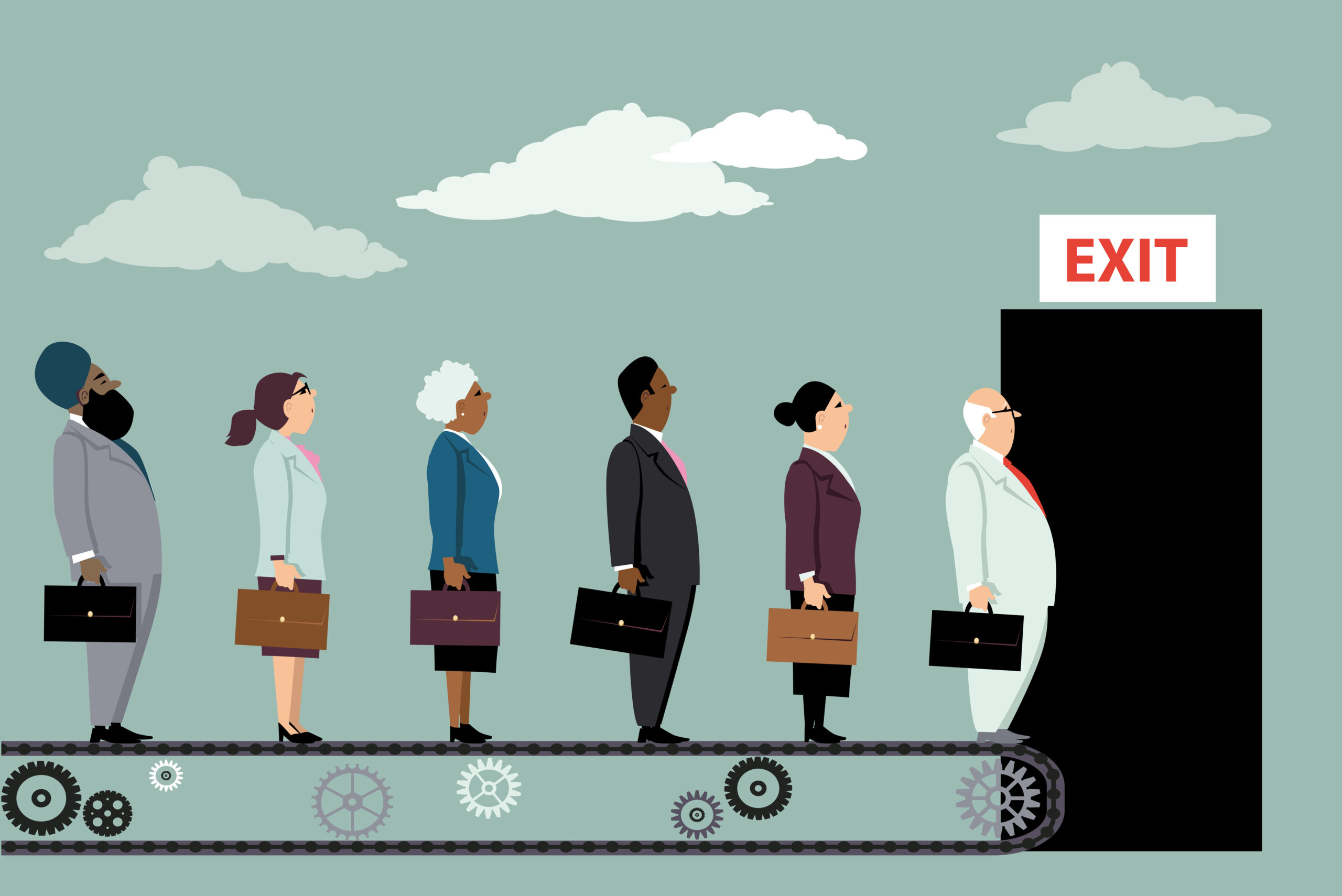