LONDON (AP) — The British government today accused Russia of seeking to replace Ukraine’s government with a pro-Moscow administration, and said former Ukrainian lawmaker Yevheniy Murayev is being considered as a potential candidate.

Murayev is head of the small pro-Russian party Nashi, which currently has no seats in Ukraine’s parliament.

It’s unclear what means Britain believes Russia might use to install a friendly government in Kyiv.

The U.K. government made the claim based on an intelligence assessment, without providing evidence to back it up. It comes amid a war of words between Moscow and the West over Russia’s designs on Ukraine.

Foreign Secretary Liz Truss said the information “shines a light on the extent of Russian activity designed to subvert Ukraine, and is an insight into Kremlin thinking.”

Truss urged Russia to “de-escalate, end its campaigns of aggression and disinformation, and pursue a path of diplomacy,” and reiterated Britain’s view that “any Russian military incursion into Ukraine would be a massive strategic mistake with severe costs.”

Britain has sent anti-tank weapons to Ukraine as part of efforts to bolster its defenses against a potential Russian attack.

Amid diplomatic efforts to defuse the crisis, U.K. Defense Secretary Ben Wallace is expected to meet Russian Defense Minister Sergei Shoigu for talks in Moscow. No timing has been given for the meeting, which would be the first U.K.-Russia bilateral defense talks since 2013.

The U.S. has mounted an aggressive campaign in recent months to unify its European allies against a new Russian invasion of Ukraine. The White House called the U.K. government assessment “deeply concerning” and said it stands with the duly elected Ukrainian government.

“This kind of plotting is deeply concerning,” said National Security Council spokeswoman Emily Horne. “The Ukrainian people have the sovereign right to determine their own future, and we stand with our democratically-elected partners in Ukraine.”

The assessment came as President Joe Biden spent today at the presidential retreat Camp David outside of Washington huddling with his senior national security team about the Ukraine situation. A White House official said the discussions included efforts to de-escalate the situation with diplomacy and deterrence measures being coordinated closely with allies and partners, including security assistance to Ukraine.

In another development, the Baltic nations of Estonia, Latvia and Lithuania plan to send U.S.-made anti-tank and anti-aircraft missiles to Ukraine, a move that the United States fully endorsed today amid Kyiv’s escalating tensions with Russia.

The defense ministers of the three Baltic states said in a joint statement that they “stand united in our commitment to Ukraine’s sovereignty and territorial integrity in face of continued Russian aggression.”

U.S. Secretary of State Antony Blinken said in a tweet that Washington saluted the NATO nations and former Soviet republics “for their longstanding support to Ukraine.”

“I expedited and authorized and we fully endorse transfers of defensive equipment @NATO Allies Estonia Latvia Lithuania are providing to Ukraine to strengthen its ability to defend itself against Russia’s unprovoked and irresponsible aggression,” Blinken said in another tweet.

Kremlin spokesman Dmitry Peskov earlier this week described the West supplying arms to Ukraine as extremely dangerous and said the shipments “do nothing to reduce tensions.”

Moscow has massed tens of thousands of troops near the Russia-Ukraine border, leading to fears of an invasion. The West has rejected Moscow’s main demands — promises from NATO that Ukraine will never be added as a member, that no alliance weapons will be deployed near Russian borders, and that it will pull back its forces from Central and Eastern Europe.

A meeting Friday between Blinken and Russian Foreign Minister Sergey Lavrov ended with no breakthrough. Amid the uncertain security situation, the U.S. State Department has been considering a range of options to ensure the safety and security of the U.S. Embassy in Kyiv and its employees by moving to reduce its diplomatic presence there.

The defense ministers of the Baltic states said in their statement that Estonia would provide Javelin anti-tank weapons while Latvia and Lithuania were sending Stinger anti-aircraft missiles and other related equipment to bolster Kyiv’s defensive military capabilities. It wasn’t immediately clear when the weapons and equipment would be sent to Ukraine.

“Today, Ukraine is at the forefront of separating Europe from the military conflict with Russia. Let´s face it, the war in Ukraine is ongoing and it is important to support Ukraine in every way we can so that they can resist the aggressor,” Estonian Defense Minister Kalle Laanet said.

Also Saturday, the Ukrainian Foreign Ministry summoned the German ambassador to object to recently circulated video in which the head of the German navy said that Ukraine would not regain the Crimean Peninsula, which Russia annexed in 2014, and that Russian President Vladimir Putin deserved “respect.”

The comments by vice admiral Kay-Achim Schoenbach sparked consternation and a swift rebuke back in Berlin. By late Saturday, the German navy chief had tendered his resignation, saying he wanted to prevent further damage resulting from his “ill-considered statements” in India.

The U.S. State Department is currently warning U.S. citizens not to visit Ukraine due to the coronavirus pandemic but is also advising them to reconsider travel there due to potential Russian aggression.

Speculation that an announcement about the U.S. diplomatic presence in Ukraine may be imminent has increased since the embassy in Kyiv announced it would hold a virtual town hall meeting about the security situation with U.S. citizens in Ukraine on Tuesday.

Discussions on the matter have been underway for some time, but Blinken went over the contingency plans with the embassy’s security team when he visited Kyiv on Wednesday, officials said.

The officials stressed that no decisions had yet been made and that an outright evacuation is not being considered. One possible scenario would be to order the families of American personnel to leave the country while allowing non-essential staffers to depart voluntarily at government expense, they said. 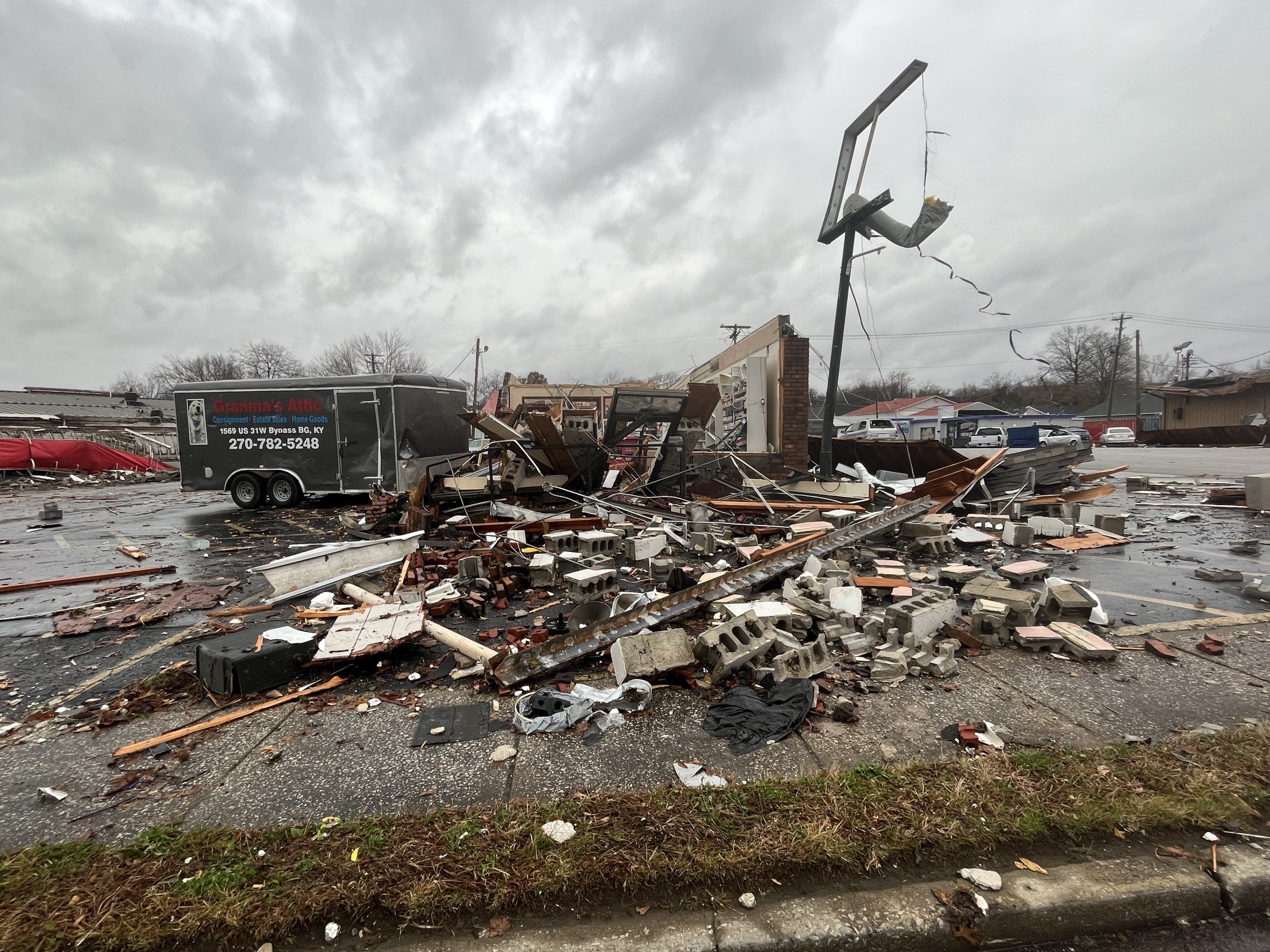