The logo of Swiss drugmaker Roche is seen at its headquarters in Basel, Switzerland January 30, 2020. REUTERS/Arnd Wiegmann/File Photo

FRANKFURT, May 11 (Reuters) – Development of a new cancer treatment pioneered by Roche (ROG.S) was thrown into doubt on Wednesday when the immunotherapy drug failed to slow progression of lung cancer in a second trial, hitting the Swiss pharmaceutical maker’s shares.

In a study, a combination of the new drug tiragolumab and Roche’s established Tecentriq drug did not slow disease progression in newly diagnosed cases of advanced non-small-cell lung cancer when compared with patients on Tecentriq only, the company said.

That was after tiragolumab in March failed to slow progression of a different, more aggressive form of lung cancer. Analysts had given the second trial better odds of success. read more

The setback could unsettle development efforts at more than half a dozen companies exploring similar compounds in a class of drugs called anti-TIGIT. Merck & Co (MRK.N) is closely behind Roche in that race.

Roche added that its trial would continue after the disappointing interim readout, to gather more data on tiragolumab’s ability to prolong the lives of trial participants.

“While these results are not what we hoped for in our first analysis, we look forward to seeing mature overall survival for this study to determine next steps,” said Roche Chief Medical Officer Levi Garraway.

Investors had hoped the new drug would become an important next-generation therapy in immuno-oncology, with multi-billion dollar sales potential, Credit Suisse analysts said in a note.

“We expect that investors will now discount the whole TIGIT franchise at Roche until we see signs of positive efficacy,” they added.

TIGIT is a receptor found on immune system cells as a backstop to prevent misguided immune attacks against normal body tissue. Some cancer types, however, exploit TIGIT to grow unnoticed by cell-killing immune cells.

A similar mode of action is behind a blockbuster class of immune drugs known as PD-1 and PD-L1, such as Merck & Co’s Keytruda and Bristol-Myers Squibb’s Opdivo.

That multi-billion-dollar success has pushed the industry to explore similar anti-cancer concepts, such as anti-TIGITs which are believed to be well tolerated and which are typically being tested in a drug cocktail with established PD-1 or PD-L1 drugs.

GlaxoSmithKline (GSK.L) in June 2021 struck a licensing deal worth up to $2 billion with iTeos Therapeutics Inc (ITOS.O) for an anti-TIGIT candidate. read more

Bristol-Myers Squibb (BMY.N) and Agenus Inc are collaborating on a drug under a May 2021 partnership.

Coherus BioSciences (CHRS.O) in January exercised an option to licence a drug candidate by Shanghai Junshi Biosciences (688180.SS) for the U.S. and Canadian markets.

For Roche, which is seeking to offset a decline in sales due to competition from cheaper copies of a trio of established cancer drugs, hope now turns to an experimental Alzheimer’s drug for which trial results are expected later this year.

Reporting by Ludwig Burger in Frankfurt
Additional reporting by John Revill in Zurich; Editing by Tom Hogue and Elaine Hardcastle

School Board Chair Miller Will Not Resign, Releases Online Video

Tue Jun 7 , 2022
PRINCE GEORGE’S COUNTY, MD —Dr. Juanita Miller, chair of the Prince George’s County school board, will not resign, she said in a four-minute video posted to the school district’s website. County Executive Angela Alsobrooks last week asked for Miller’s resignation. “I will continue to fulfill my duties as board chair […] 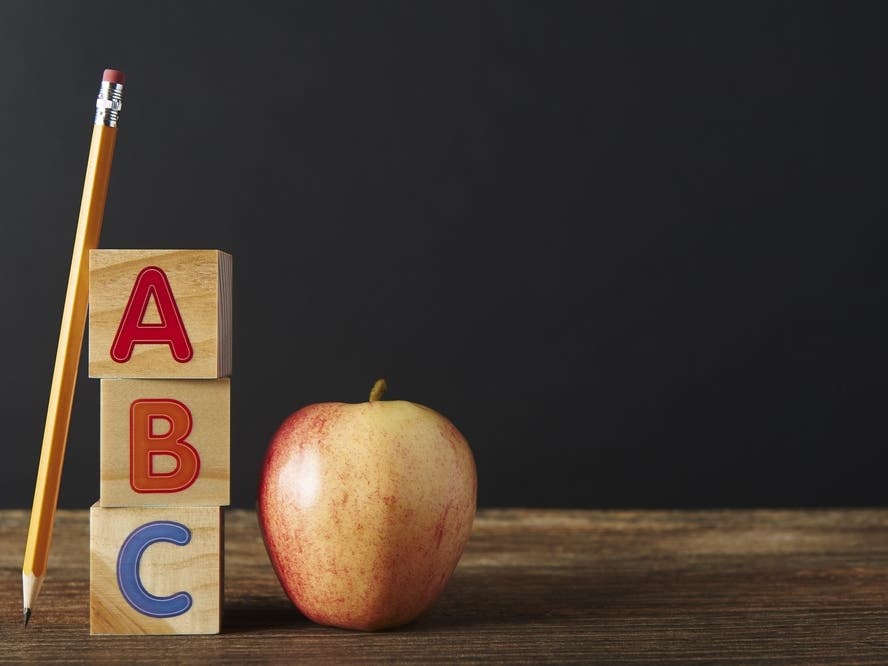