The complaint, which was filed by Blue Cross on behalf of other third-party payers across the country last year, alleges that Vyera intentionally monopolized the pharmaceutical market for Daraprim – a once-affordable, lifesaving drug for the treatment of toxoplasmosis – by illegally limiting generic competition. Under the direction of Shkreli and Mulleady, the per-pill price for Daraprim went from $17.50 to $750 – an increase of more than 4,000 percent.

According to the settlement agreement, which was submitted for the court’s approval on Friday, Vyera and Phoenixus must abandon their allegedly anticompetitive practices and pay up to $28 million to a proposed class of third-party payers that purchased Daraprim. The settlement also requires Shkreli to abide by the injunctive relief entered against him in a related lawsuit brought by the Federal Trade Commission and several states, where the court recently ordered Shkreli to be banned from the pharmaceutical industry for life.

The settlement is pending approval with the federal district court in the Southern District of New York. Blue Cross is represented in this lawsuit by Robins Kaplan LLP.

“We are pleased to be on the path towards compensating class members who we allege were harmed by the defendants’ scheme,” says Kellie Lerner, co-chair of Robins Kaplan’s Antitrust and Trade Regulation Group. “We hope this settlement sends a clear message that private payers will fight against unconscionable price increases.”

To learn more about what Blue Cross is doing to improve the sustainability of health care, visit www.bluecrossmn.com/sustainability.

About Blue Cross and Blue Shield of Minnesota

Thu Mar 3 , 2022
Law firms, as well as the attorneys and business professionals who comprise them, are now all over the map when it comes down to the future of work. And the latest COVID-19 wave is magnifying the divides, which are arising not only between firms but within firms. Omicron, the highly […] 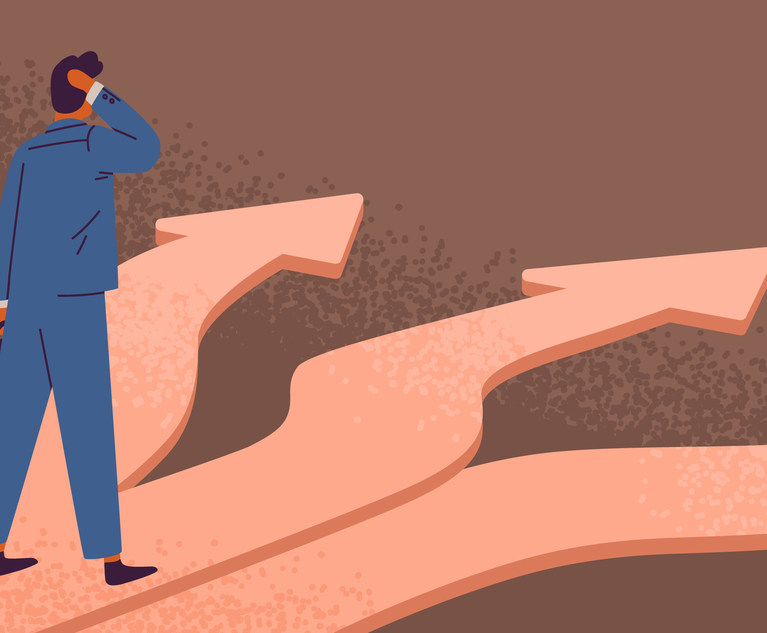