Most Americans have a fundamental grasp of the legal system in the United States, particularly its constitutional protections.

But the legal systems in other countries operate under their own set of rules.

Amanda Knox’s harrowing legal ordeal has put her in the compelling position of knowing the difference.

Knox, who was famously convicted and finally exonerated in a 2007 murder case in Italy and has gone on to become a journalist and best-selling author, is the keynote speaker at the Erie County Bar Association’s annual Law Day luncheon on May 10 at noon at the Bayfront Convention Center. The association said it is taking reservations through Monday.

The National Law Day theme for 2022 is “Toward a More Perfect Union: The Constitution in Times of Change,” and Knox can speak to the importance of the constitutional protections in the United States, said Erie lawyer Craig Murphey. He chairs the Erie County Bar Association’s Law Day committee, which recommended Knox as a speaker.

“We thought she would have an interesting perspective on American constitutional rights as compared to Italy,” Murphey said.

Knox, 34, of Seattle, spent nearly four years in an Italian prison and eight years on trial for a murder that Italy’s highest court ultimately found she did not commit. The court in 2015 annulled the convictions of Knox and her former boyfriend, Raffaele Sollecito, acquitting them both of murder charges.

While Knox was a University of Washington student studying abroad, she and Sollecito were initially charged in the slaying of Knox’s roommate, 21-year-old British exchange student Meredith Kercher, on Nov. 1, 2007, in Perugia, a university town in central Italy. Knox and Sollecito were convicted in 2009, and were first acquitted in 2011 by an appeals court, which cited a lack of evidence.

The two were convicted again in 2014, and the appeal process ended with Italy’s highest court ruling in favor of Knox and Sollecito in 2015. Unlike in the United States, the Italian justice system has no protections against double jeopardy.

An Ivorian immigrant, Rudy Guede, was the only person ultimately convicted of killing Kercher. He was sentenced to 16 years in prison and was released in November. Guede has denied killing Kercher.

In 2019, the European Court of Human Rights in Strasbourg, France, ordered Italy to pay Knox $20,000 in financial damages for the police’s failure to provide her legal assistance and an independent interpreter during the night she was questioned following Kercher’s murder.

Dispute over movie:Amanda Knox calls out ‘Stillwater’ director for ‘fictionalizing away my innocence’

Since her exoneration, Knox has made a career as an author, podcast host, journalist and speaker on such issues as wrongful convictions and public shamings. Her best-selling memoir, “Waiting to Be Heard,” was published in 2013. She and her husband, Christopher Robinson, a novelist, host the podcast Labyrinths, in which they “delve into stories of getting lost and found again.”

At its Law Day luncheon on May 10, the Erie County Bar Association will honor lawyers and members of the community with its annual awards. The association released the names of the honorees in advance. They are:

The Associated Press contributed to this report.

Thu May 5 , 2022
metamorworks/iStock via Getty Images Overview The markets are mostly treading water ahead of the FOMC decision later today. Tech stocks tumbled in Hong Kong and the Hang Seng fell a little more than 1%, while India was the worst performer in the region falling over 2% following an unexpected and […] 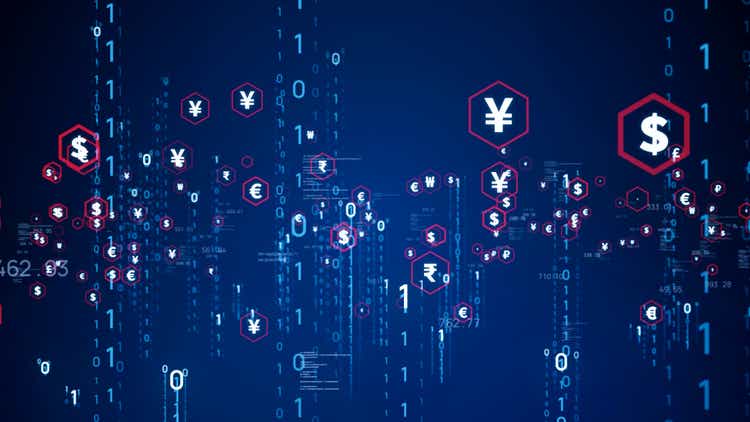