COLORADO SPRINGS — In an effort to put an end to continued unauthorized practice of law, Attorney General Phil Weiser said he has issued a court order against One Connection LLC.

“They said, ‘We’ll provide you legal services. We’ll give you what you need.’ But they’re not authorized to practice law,” Weiser said.

On Thursday, March 17, 2022, Maleni Munguia will appear in court to answer the state’s complaints against her company.

Weiser said the company has been targeting a vulnerable population, with most of their clients primarily being undocumented and non-English speaking immigrants.

“When you tell someone you have the authority to practice law, that you can offer them a service that you actually are not authorized to provide, that’s a big problem,” Weiser said.

The attorney general said this isn’t the first time One Connection LLC has practiced law without a license. In fact, the Colorado Supreme Court’s Office of Attorney Regulation investigated Munguia in 2016 and found the company was advertising they were authorized to handle immigration, divorce, bankruptcy and family cases, according to the attorney general’s release.

After the investigation, Munguia reportedly agreed to discontinue the unauthorized practice, but later it was discovered that she had failed to comply and continued practicing unlicensed law anyway.

“That’s why we made it such a priority acting in this case. If people are going to knowingly take advantage of others, violate our consumer protection laws, there needs to be consequences, and we’re doing that here,” Weiser said.

Weiser said the lack of low-cost legal services for non-English speakers has made it easy for unlicensed legal companies to come forward and claim to help these people by offering to help minorities. So Weiser said this lawsuit against One Connection LLC is a step towards preventing these practices from emerging and taking hold.

“We need to make sure that those looking for immigration services, those who face this access to justice gap can get help the right way,” Weiser said.

On Tuesday, Feb. 15, the Colorado Department of Law is hosting a free legal night in Colorado Springs where community members can ask questions of attorneys and learn about legal resources.

Coloradans who witness fraud or believe they may be a victim of fraud should file a report with the Attorney General’s Office at 800-222-4444 or at StopFraudColorado.gov.

FOX21 has reached out to One Connection LLC for comment and has not heard back.

Top 5 Govt Jobs of the Day 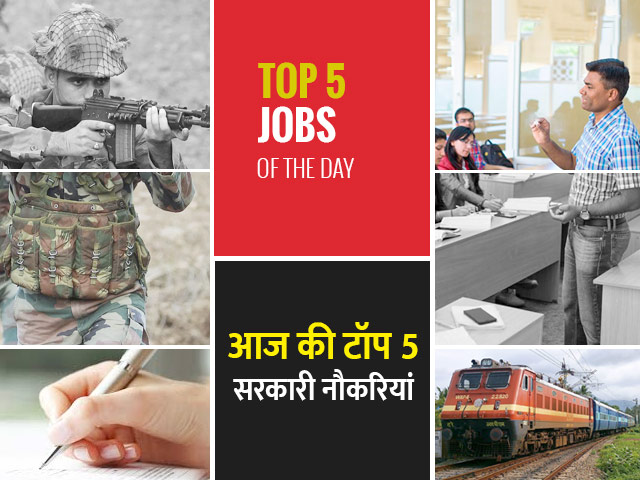